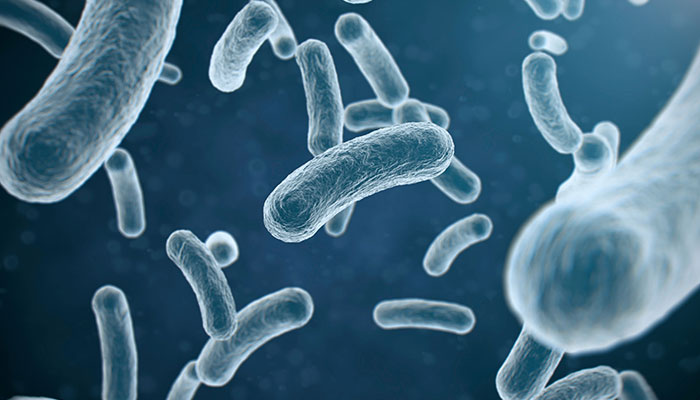 What is the best known living being in the scientific field?

The best known organism in science is certainly a bacterium that lives in the human intestine. Invisible to the naked eye, Escherichia coli is largely responsible for the knowledge of some of the fundamentals of modern biology that have been recognized by several Nobel prizes.  These are the processes of bacterial genetic recombination, RNA transcription, DNA replication and gene regulation. In addition, in recent decades this bacterium has become another tool in the laboratory, especially in the field of molecular biology.

Escherichia coli, known in abbreviated form as E. coli, is a common inhabitant of birds and mammals. It inhabits the human intestine together with several hundred other bacterial species. All of them form the intestinal microbiota, colloquially known as “gut flora”. Normally, E. coli is beneficial to the human body but sometimes it is found outside the intestine and can cause infections of greater or lesser importance. Some of its strains have acquired genes that encode toxins that can lead to serious infections. Many other bacteria share the same habitats as E. coli and can also cause infections in humans.

For all these reasons, Escherichia coli is mainly used as one of the organisms of choice for the production of recombinant proteins. Its use as a cell factory is well established and it has become the most popular expression platform. For this reason, there are many molecular tools and protocols available for high-level production of heterologous proteins, such as a vast catalog of expression plasmids, a large number of engineered strains and many culture strategies.

53Biologics has developed and assembled, over the last few years, an efficient set of molecular biology tools, using E.coli as an organism to improve protein expression that is now available to its customers

How to increase unstable protein expression in E. coli

Characterization and Validation for Biologics

🙌 To keep everyone safe, to protect everyone’s health, we need to #equalize

Let’s do what we can to end inequalities holding back the end of #AIDS!

❤ Happy #Thanksgiving from @53Biologics to all our US network! Wishing you a fantastic holiday with your friends and family.

🤔 What mistakes do #biopharma companies tend to make during #drugdevelopment? This is one of the questions that we analyzed in our last article!
😏 Interested in reading it?

World Health Organization (WHO) @who ·
18 Nov

It is World Antimicrobial Awareness Week.