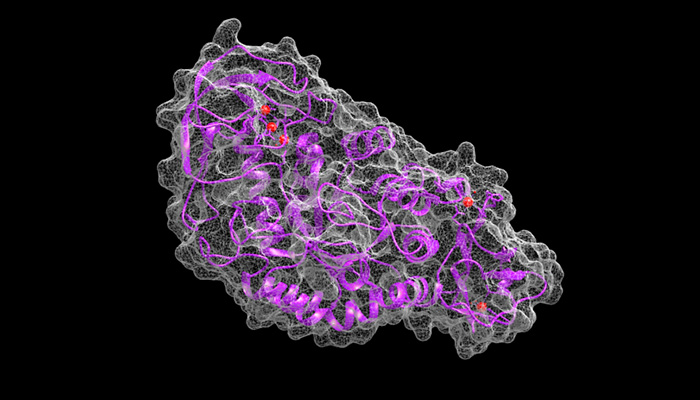 Which Are Better? Biologics or Small Molecule Drugs?

So to decide which is the best biologics or small molecule drugs, we have to consider many factors. But let´s start from the beginning.

What Is a Small Molecule Drug?

Small molecule drugs are typically either synthesized from or meant to replicate natural compounds produced by plants, fungi, and bacteria.

A small molecule drug uses biochemical processes to prevent or treat disease. They are highly effective allosteric modifiers and enzyme inhibitors, and they are used to target extracellular proteins or intracellular receptors in the cytosol, nuclei, and central nervous system.

Even with the rise of biologics, the small molecule drug discovery market is expected to have a CAGR of 6.8 percent from 2018 to 2023. This combined with the lucrative market in manufacturing generic drugs, means that small molecule drugs will continue to generate considerable revenue for the foreseeable future.

The molecular weight of small molecules is low and they have simple chemical structures. This is a key advantage if we compare with biologics, because this lends more predictability to their pharmacokinetics (PK) and pharmacodynamics (PD), which means that dosing is simpler.

If we think on the patient use, the treatment is typically easier with small molecule drugs, as they are stable and orally bioavailable; they can be taken anywhere, at any time, and they rarely need to be stored in special conditions.

Another point in favor of small molecule drugs is that development tends to be easier. Biologics have rigorous quality control protocols, as errors in manufacturing can introduce structural changes or variations that impact a biologic drug’s activity in the body. The small molecule drugs are produced via chemical synthesis, so there’s more predictability in the process. This can be a disadvantage, too, because makes them more easy to replicate by manufacturers of generics.

What Is a Biologic?

Biologic drugs may be vaccines, antibodies, or interleukins, and they include therapeutic proteins like antibodies and peptides, nucleic-acid-based therapies, blood components, tissue therapies, and cellular therapies.

Biologics are perhaps best known for treating certain types of cancer and autoimmune diseases, but these drugs can also be used for preventing and treating a wide range of diseases and health conditions, like anemia, cystic fibrosis, diabetes…

If we take a look in to the advantages of biologics over small molecules, perhaps the most significant benefit of biologics is their promise in treating diseases that were once considered either untreatable or difficult to treat. Even also, there are some researchers that believe that both bacterial and cancer cells are developing resistance to small molecule drugs, doing the treatment with biologics more effective.

Another advantage of biologics is that they offer a more targeted treatment option, if we compare with small molecules drugs, as they are designed to interact with the immune system in specific ways; they bind with high specificity to their targets on intracellular components or cell surfaces.

Also, biologic drugs are less likely to interact with other drugs that a patient is taking because therapeutic proteins are metabolized and eliminated the same way as endogenous molecules. Biologics can be used with oral systemic medications with a very low risk of drug-drug interactions. 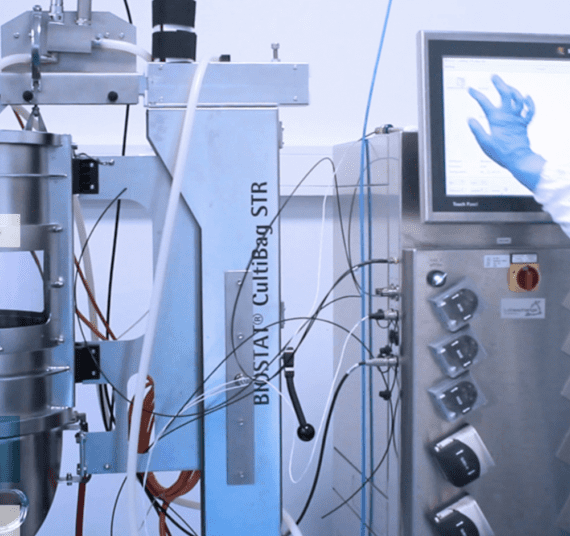 Although biologics are much more complex than the small molecule, pre-market development times for biologic drugs are typically similar, according to a recent study published in Nature Biotechnology

The median total development time for the 275 new drugs approved between 2007 and 2016 was 12 years for both biologics and small molecule drugs.

In other words, there’s no need to let concerns about time or costs hold your company back when it comes to investing in biologics—with a good idea and a skilled development and manufacturing partner (CDMO partner), you’ll get the return on investment you expect. At 53Biologics, we work on the cutting edge of pharmaceuticals, including developing peptide and biological formulations.

The market for small molecule drugs and biologic drugs is growing due to groundbreaking new treatments and aging populations. There’s a place for both in treating disease, which means neither is better than the other. Small molecule drugs are currently more stable and easier to administer, while biologics hold more promise in tackling hard-to-treat diseases and patients.

While biologics present many challenges, particularly in their stability and complexity, these challenges are being met through innovations made by researchers and scientists, including our team at 53Biologics.

Contact us today to discuss your biologics formulation and manufacturing needs.

How to Improve Efficiency in Biopharmaceutical Process Development

Raising awareness about Myotonic Dystrophy (#MD) can be as easy as sharing facts about this #raredesease with your social network.

So… feel free to visit @Arthexbiotech to find out what they are achieving in the searh for a treatment!

📅Every September 15th is International #Myotonic #Dystrophy Awareness Day. From #OLIGOFASTX we support the work that @Arthexbiotech does in the search for treatment for this rare disease.
📌https://oligofastx.com/arthex/

We produce your protein in a variety of #mammalian hosts. During production:

Want to know more? We'll be happy to discuss your Production needs!

💭 How do I select the best #plasmid for my gene?

💭 What kind of testing should be perform to evaluate #pDNA quality?

💭 When do you need to invest in #GMP plasmids?

You may have many doubts about pDNA production, but don't worry, we are here to help: https://bit.ly/3Bq8Pfi

We use our own and third party cookies to analyze our services and show you advertising related to your preferences based on a profile based on your browsing habits (e.g. pages visited). You can get more information and configure your preferences in this link..